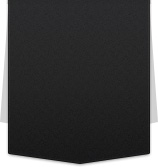 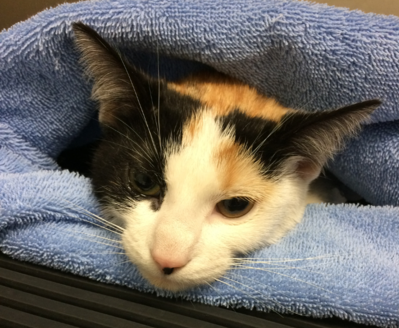 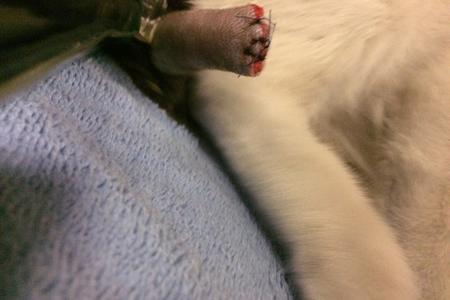 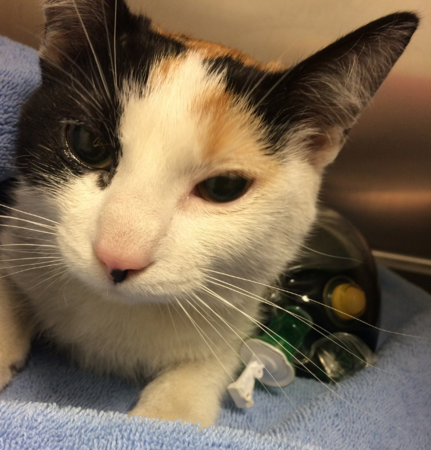 After confirming that AARF PA's financial eligibility requirements were met, AARF PA paid for Lulu's initial evaluation, which included an exam, antibiotics, pain meds, and an e-collar. It was determined that Lulu's tail would need to be amputated. The vet estimated that the cost could be as much as $1100.  AARF PA consulted other vets, but it would be at least a week until there would be any surgical openings available.

In the meantime, the vet was able to work on the estimate and bring it down by several hundred dollars.

Lulu was scheduled for surgery, and happily, her tail was amputated without complication, and she came through with flying colors!

Lulu's owner was able to contribute to her surgery, and AARF PA paid $365.08 toward her care. 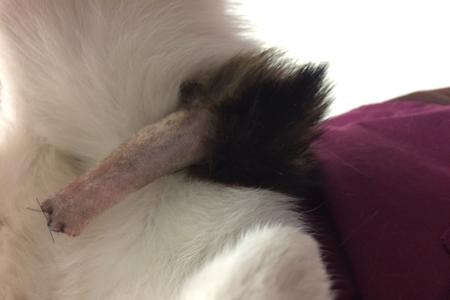 Lulu is a young cat that had a run-in with a dog.  The dog caught her by the tail and skinned it. Her family had contacted several local vets, but none was able to see her without payment. One of our volunteers happened to stop by the vet's office where Lulu and her family were waiting to be seen for an initial evaluation.

"She is doing wonderfully. Her tail has healed, her hair is growing back, and she is acting like nothing has ever happened to her.  I owe a great deal to AARF PA!!!! You helped me when I needed it the most." 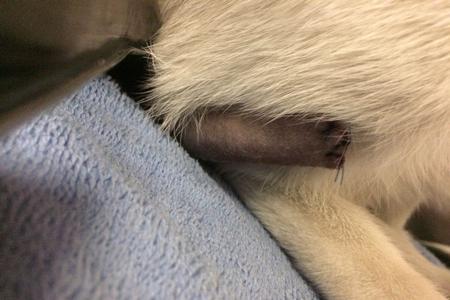